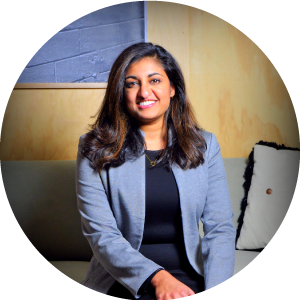 Op Ed: Asian American voters can swing Senate to Democrats
There’s still time to put Kamala Harris front and center
Biden vs Sanders: How the Democratic Party Will Have to Change No Matter Who Wins
Can Biden appeal to young voters, protestors without alienating older ones?
Poll: Younger voters more likely to identify as ‘liberal’ on economic and social issues
Recap: AAPI Progress Talks

Roshni is a founding partner and chief research officer of HIT Strategies. Roshni has led expansive, multi-phase research projects exploring how people across the United States feel about gun control, mass incarceration, abortion, and other important issues on behalf of advocacy leaders such as Everytown for Gun Safety, NARAL, and Vera Institute for Justice. Roshni’s research seeks to find nuance in how Americans, particularly BIPOC individuals and low-propensity voters, conceptualize these issues at a time where division and partisanship run rampant. Roshni’s research on behalf of HIT Strategies ultimately is meant to lift up the voices of marginalized communities in the United States, one of the fastest-growing and oft-ignored voting blocks in American politics.

Prior to starting HIT Strategies,  Roshni spent a half decade at Brilliant Corners Research & Strategies, where she conducted research for candidates in international, national, state, and local elections, helped manage national IE research for groups like BlackPAC and BISC,  and aided inventive, forward-thinking companies such as Google and AT&T in developing programs to benefit various impacted communities.

Roshni also worked as a Data Analyst at Pivot, in the Wisconsin State Legislature as a Legislative Aide for a Milwaukee-area Representative, and through several years of campaign work – working as a campaign manager, communications staffer, and field organizer in a number of races – has developed a strong background in domestic politics. 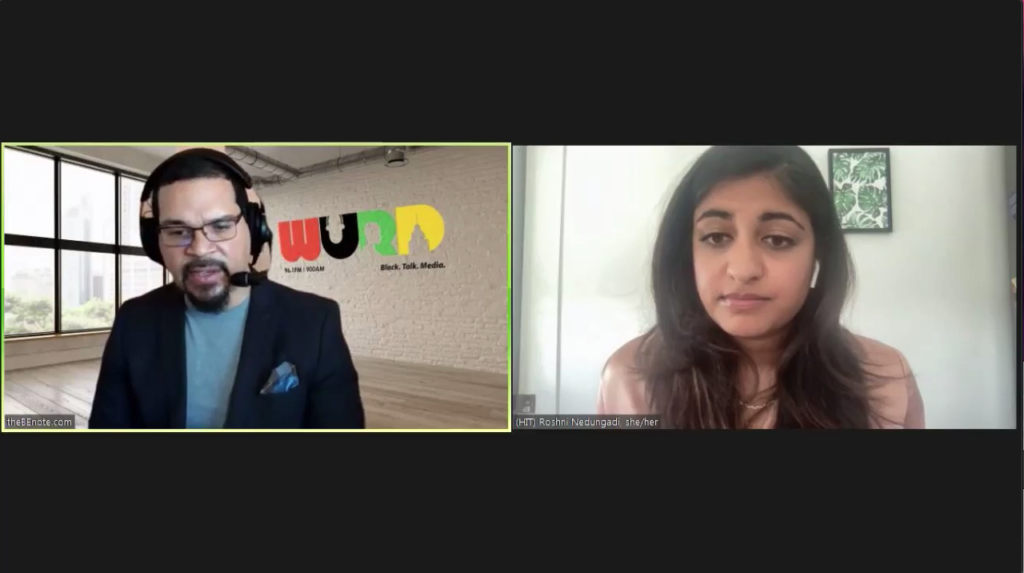 “New, innovative ways of reaching young voters where they are is really smart, especially going into the last two weeks of the campaign here” 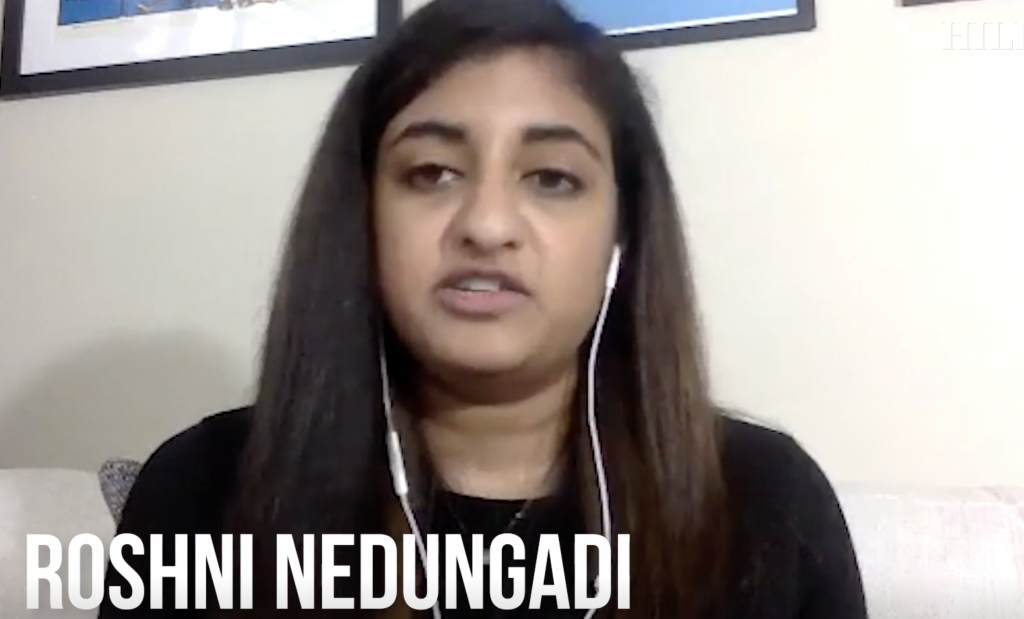 "We can see right now with the protests going on young people care deeply about criminal justice reform, about defunding the police, about these social issues that are happening in our country right now," Roshni Nedungadi, Democratic pollster and partner at Hit Strategies, told Hill.TV.