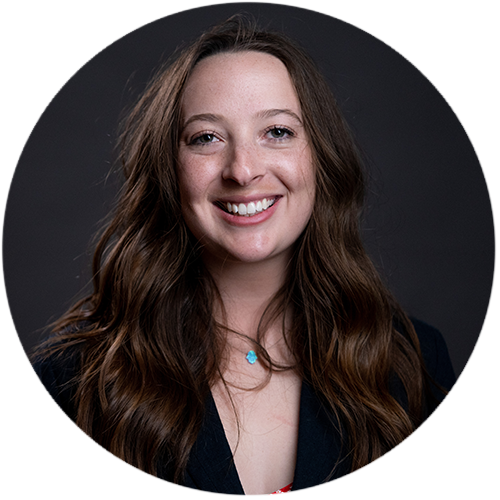 As a Field Assistant at HIT Strategies, Noelle coordinates the logistics of qualitative projects in tandem with the research team and external vendors.

Originally from northern Michigan, Noelle is a graduate of Michigan State University where she earned degrees in Sociology and Political Science focusing on the interplay of systemic racism and the prison industrial complex. After graduating from Michigan State University, Noelle managed local races in Michigan including races for state representative and District Court Judge. In 2019, she moved to Nevada to become an organizer for Pete for America during the 2020 caucus. In Nevada, she organized and mobilized communities in Henderson and South Las Vegas by employing traditional organizing tactics as well as digital and relational tactics. Noelle served as a Regional Organizing Director during both the 2020 and 2021 cycles where she built and coached teams on community building, direct voter contact, and volunteer mobilization.

Currently located in Washington, DC, Noelle enjoys exploring the restaurant scene and cultural aspects of the city, and cooking for friends.