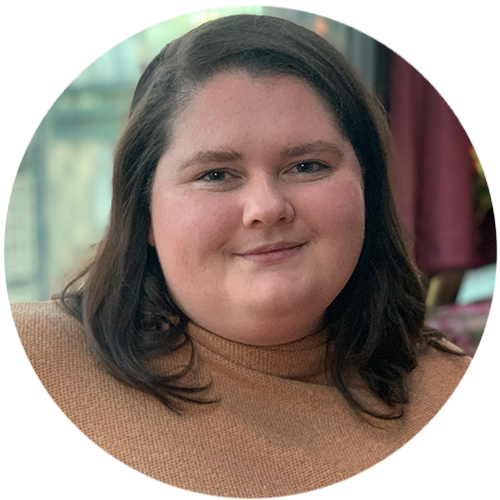 Courtney Couillard is a Research Manager at HIT Strategies. As a confident and thoughtful researcher, Courtney approaches each project with the same level of respect and attention to ensure that our clients receive data-driven guidance and an actionable path to victory. In her polling career, she has worked in political races across the country, from county executive to the U.S. presidency.

Prior to joining HIT in March 2022, Courtney spent half a decade at Hart Research Associates. She conducted both qualitative and quantitative research projects for clients, including Senator Jon Ossoff (GA), Senator Bob Casey (PA), Congresswoman Elaine Luria (VA-2), Mayor Muriel Bowser (DC), and the American Federation of Teachers. She was also on the polling team for Stacey Abrams’s historic candidacy for Georgia’s governor in 2018 and later for her voting rights organization, Fair Fight.

Courtney’s research experience has focused on electorate expansion and mobilization, and she is proud to have conducted strategic research for numerous first-time female candidates seeking local and federal offices.

Courtney graduated from Barnard College of Columbia University in 2017 with a major in political science, focusing on women running for political office. She resides in the Washington, DC, area.